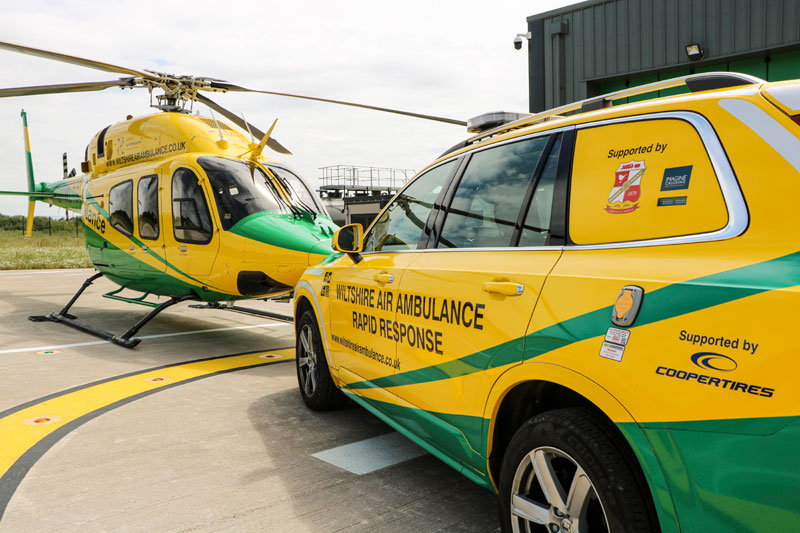 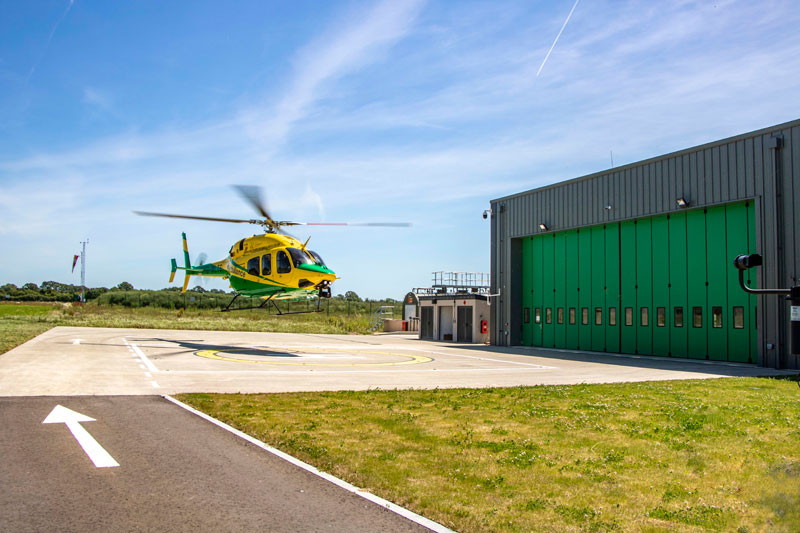 Wiltshire Air Ambulance does not receive regular direct funding from the Government or National Lottery grants. It costs £4 million a year to keep the service operational, around £11,000 a day.

The lifesaving service began operating in 1990 and is based at its own airbase in Semington, near Melksham. From the airbase, the charity's helicopter can fly to anywhere within Wiltshire in 11 minutes or to the centre of Bath in just four minutes.

Wiltshire Air Ambulance is called to, on average, three missions per day in the helicopter and Rapid Response Vehicles.

I agree I disagree Read more